Meisei juku, the student dormitory that Master Funakoshi used in 1922-1923 for the first training sessions in Tokyo. On the extreme left, a young Hironori Otsuka, at the center Gichin Funakoshi and at the extreme right in the second row a very young Gigo Funakoshi.

The term Shotokan comes from the homonymous dojo located in the Zoshigaya district of Tokyo inaugurated in 1939 and destroyed by an allied air raid in 1945. Shoto 松濤 or “Big pine waves” is the pseudonym under which Gichin (read “Ghicin”) Funakoshi signed his youth poetic compositions, while kan 館 means “hall, building”. The main teachers of the Shotokan dojo were Gichin himself (1868-1957) and his third son Gigo Funakoshi (1906-1945).

Gichin learned Karate from eight Okinawan teachers: Anko Azato, Anko Itosu, Sokon Matsumura, Tomiyama Kyuna, Seisho Aragaki, Kanryo Higaonna, Taite Kojo and Kodatsu Iha. The first two were the best students in Matsumura’s Shuri-te, the next four were Naha-te‘s experts while Iha was a Tomari-te specialist. About Tomari’s style, Itosu was the first Shuri native to learn the technical bases and mix them.

After a good thirty years spent in the Okinawan school environment in 1922, Gichin Funakoshi moved to Tokyo to teach Karate-do and stayed there until his last day. Among his helpers, the best were Shinkin Gima, Hironori Otsuka (founder of Wado-ryu), Yasuhiro Konishi (f. of Shindo Jinen-ryu), Takeshi Shimoda and, from 1935 until his last day, Gigo Funakoshi. 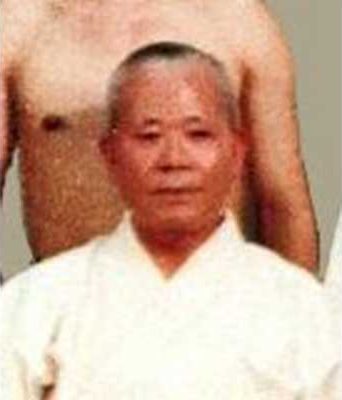 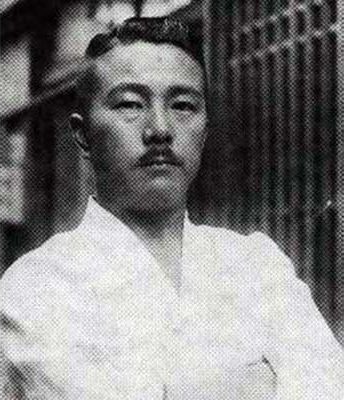 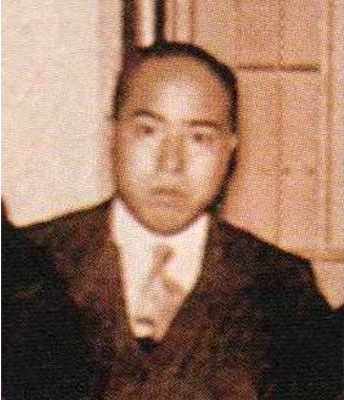 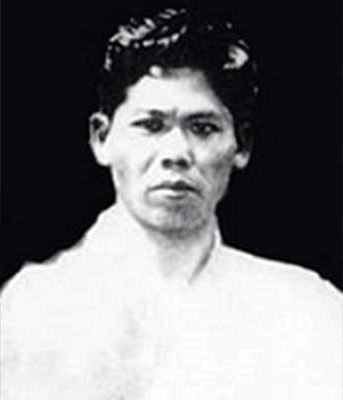 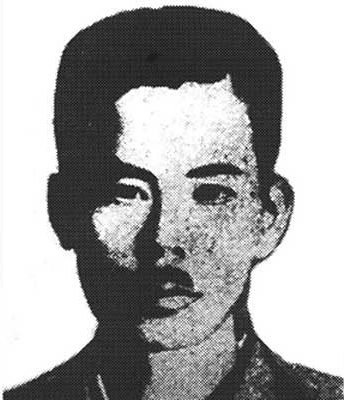 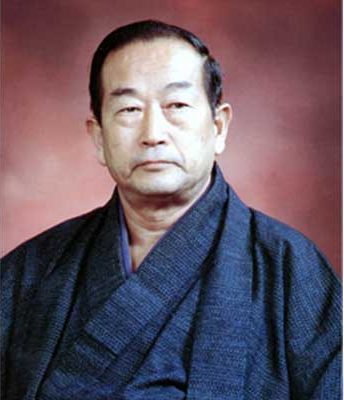 Gigo, whose Japanese translation of the name is Yoshitaka, learned Karate and Kobudo from his father and his first aides. He also received lessons from Chojo Oshiro and an ancestor of Kori Hisataka.

After the war, in 1949, a group of his former students founded the Japan Karate Association (JKA) which chose almost all the kata trained in the Shotokan dojo as their stylistic base. Then, a few years later, the technical management of the JKA was taken over by Shuseki Shihan Masatoshi Nakayama (1913-1987), whose policy decreed its success.

As part of the Ahnan Tomari-te Karate-do Organization, the Shotokan curriculum was chosen as a technical basis because, through it, it is easier to learn the other two sections (Uchinadi and Ahnan tomari-te) that make up its own technical program

According to Massimo Braglia, if we compare the Shotokan style to the most ancient martial arts system from which it comes, we would see it as a majestic branch born about a century ago in central Japan that has also spread widely in the West.